@JetJet13 has finished cleaning up the source, and the code has been released on his github. 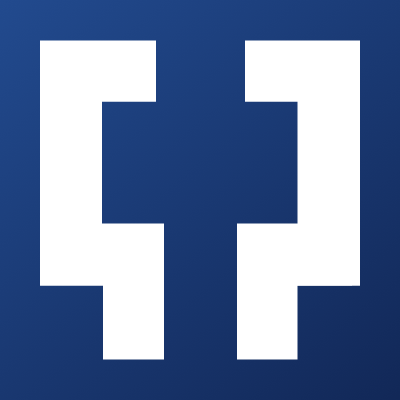 Thank you Johny for all the time spent working on this, and helping us launch the project with such a valuable tool.

For non-developers, what’s wrong with mongoDB?

any one can setting up a copy?

if you want. I mean it’s free open software. But it would be exactly like what we have at blockexplorer.nu

i want to set up as a backup site when blockexplorer.nu down

ok well its free software. have at it

maybe @JetJet13 will have some time to answer questions about the setup. I’ve no clue how it works.

Hey @huafei, thanks for showing interest in NuExplorer. I updated the readme a couple weeks ago. Take a look at it and let me know if there’s anything that isn’t clear or confusing.

i try to set it up follow the reame step

now i hit the question with router of express,
i thing something different from the version install from NPM

Your block explorer is one of the best available out there.

With the blockexplorer down for 6 days even after many pings I think it is clear that the current setup is not fit for purpose.

Without doing rebuilds I wonder whether it is possible to have a clone of the server transferred into another server on a different domain. I would support a proposal for 100 NBT/month including hosting of the server. However I would like to build in a clause which would reduce the payment with 100 NBT for every time the blockexplorer is down for more than 24 hours.This service is just too essential to be down for many days in a row as it is now regularly.

i’m currently trying to setup just such server for few days, problem is that github hasn’t been updated with latest code (

i’m out, hard to do a clone

Hello everyone,
It seems that developers are having trouble cloning the explorer.

Now I believe the blame falls on my shoulders so I will be around for the next few days answering and helping any developers interested in cloning the explorer. Then I will make the necessary changes to the documentation so that future developers can avoid the problems you guys are currently running into.

PS you can ask questions/help on this post,create a github issue or in the gitter chat

thanks for your help .

can you try to install from the git clone for a test?

It’s hard to disagree with you. Unfortunately, my contract maintaining the NuExplorer has ended (hence Open Source) and I have other projects I am working on now. I do however still have access to the server and I do restart it and get it up to sync once in a while (like right now).

I’ll see what I can do to make it more stable, like switching out supervisor for pm2.

@JetJet13, can you please kick blockexplorer.nu?
It’s stuck for days.

ninjaedit: thanks for the kicking.

I do restart it and get it up to sync once in a while (like right now).

I’m sad to hear that your support contract ended.

Yea, I’m just waiting for nud to catch up so I can insert the blocks into db.