Is Nu under attack?

From a conspiracy of view, it seems. A sudden change in network usually comes from a single person’s action with lots of stakes, such as B&C protocol voting sudden decline(minting rig trips), I remember several months ago, NBT buy demand suddenly decreased.

And these days the NBT sell pressure surges, the worst situation is that the attacker has plotted for a long time by buying NBT gradually since 1 year ago, and suddenly sell lots of NBT after Nu spending lots of BTC to buy back NSR, it is even worse he/she dumped many NSR during the buyback. Now it is time to harvest, he/she may maintain NBT price at 0.95-0.98$ to ruin NBT reputation if he/she comes from a competitor or he/she may ask for NSR at very low price, to ransack/blackmail Nu.

Perhaps I worry too much but its’ possible because Nu’s mechanism is open, Nu’s asset and rule/plan is not a secret.

Would Nushare holders diluent their share by selling NSR like water? Do you have any other choice? 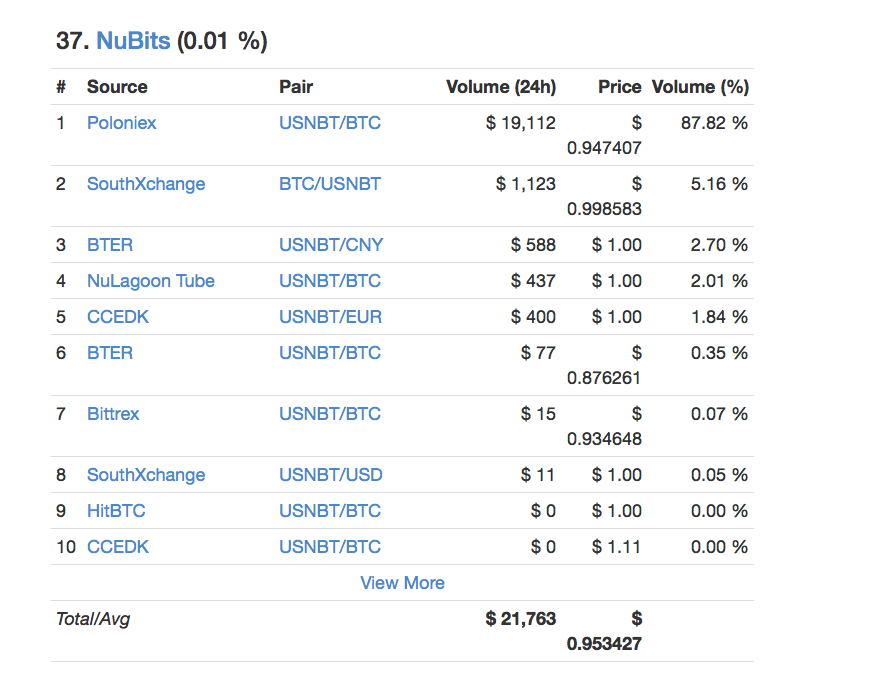 Well, if there is bad guy, he/she is probably here.

I disagree. I come with the bleak view that we experienced a bank run and that person is our only angel. No one can intentionally time a bitcoin pump like that without being involved in much more than Nu. Maybe opportunists, but is that an attack or just people protecting themselves?

That person probably has sold most NSR and 80% NBT, so don’t worry about the complete crush of Nu at all, now he/she can blackmail the whole community.

BTW, there is always chance of BTC price volatility, all he need to do is just be patient before attack.

So this hypothetical person has >$100k liquidity and a lot of time and has it out for Nu? I think occam’s razor says it’s several individual actors losing confidence simultaneously. 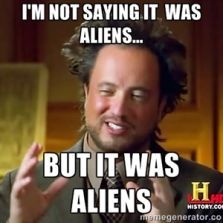 A question: Why a single person bought 70,000 NBT since NBT is never FIAT price increased?

The network is not under attack. While I am hesitant to draw attention to the considerable blockchain evidence about the seller’s activity to protect the privacy of an individual who trusted our network, anyone can examine it and it indicates this is simply a large BTC hedger. He used NuBits to protect value when he thought Bitcoin was in a bear market, and now he is changing his bet to being a BTC bull. My confidence that this was the motive is strong.

This was only a problem because of our very small scale. A single seller sold between 95,725 NBT and around 104,000 in less than 24 hours (about 8000 NBT were sold on Poloniex at the same time the first Tube transaction occurred). This is between 13.7% and 14.9% of all NuBits in circulation. That is a huge percentage, so it is no surprise it stressed our system. But if our money supply were just twice as large at a very modest 1.4 million, then this would be just 7% of the money supply which our system would typically handle quite well. So we just need to survive this and grow. Even modest growth will dramatically reduce the chances of this occuring again.

To understand the magnitude of the outflow by way of comparing it to US dollar by its M2 money supply, it is as if 1.7 trillion US dollars were sold in one day. That is equivalent to all the revenue the US government collects in 5 months. It is likely our network has handled the outflow much better than the US dollar would.

This isn’t a bank run. It isn’t an attack. It is just one large speculator using NuBits the way they should be used. Our system is too small to gracefully handle flows this large. However, it is clear that our ability to handle large flows will scale right along with our money supply.

there are big opportunity to arbitrage between CNY and USD market ,

buy BTC with NBT and sell them to CNY market .

We have anticipated this for a long time since the BTC increase was very possible due to “halving”!
Then it is logical for speculators that believe the BTC will stabilize to a much greater value, to sell all
their NBT.
JL is right, again

but i wonder how tether is survive with so large liquidity?
@JordanLee, do you know how tether is working and how different it is from us?

but i wonder how tether is survive with so large liquidity?

They have 100% reserves and probably get a slice of the transaction fees to top up any losses.

It seems tethe has 100% FIAT reserve, I have a good idea to beat tether and trmb.

I have a good idea to beat tether and trmb

If people use nbt to hedge against btc then our system is obviously profitable for its users. We should somehow get a slice of those profits either by increasing the spread between buy and sell walls or by introducing demurrage. P2P lending for margin trading seems like a good way for a DAO to generate profit because the traders will have to have collateral. Nu could distribute its funds between different exchanges that allow p2p lending and generate revenue from lending to margin traders.

This is my thinking:

The NBT/BTC pair lets NBT directly exposed to volatility of BTC price, Nu has a hard time when customers dump NBT for BTC just like these days. If we find a relative stable crypto, the risk is very low. But we cannot use NBT/Tether pair because both are competitive each other. We need a relative stable but not very stable as FIAT’s face value.

And we dislike NBT/FIAT pair because the exchange fault risk to our LPs.

So what about making BKC the 1st defend line of BTC volatility? Behind BKC wall, NBT will be quite safe, not only B&C is “home” platform for NBT, but also the relative stable BKC. i.e BKC/NBT pair. A very low cost pair!

If a big NBT holder dump NBT like now, the buy wall of BKC is very thin, and B&C may quickly loan lots of BKC to NBT LPs to avoid possible peg failure. After the whale dumping NBT, he has tons of BKC in hands, and because B&C not guarantee to peg BKC, no body will be obliged to maintain BKC’s price so let whatever happens! After all, BKC is being destroyed every day, sooner or later the BKC price will come back to normal official guide price.

anyone can examine it and it indicates this is simply a large BTC hedger. He used NuBits to protect value when he thought Bitcoin was in a bear market, and now he is changing his bet to being a BTC bull

This is great that ppl are using nbt to hedge their btc bets.
However we use btc to tether nbt itselt…