Why bitcoin will fail in trying to be a good money 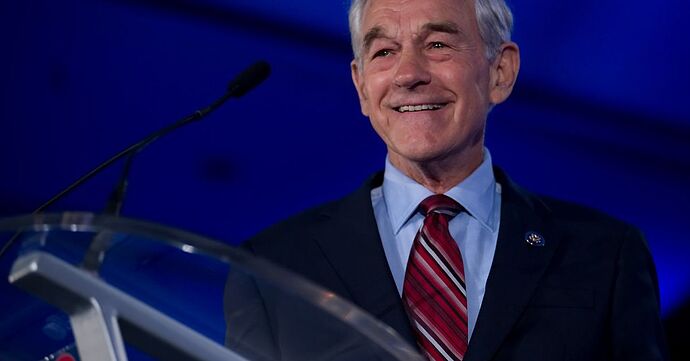 US Congressman Ron Paul doesn't believe bitcoin is ‘true money’, but he's still a big fan of the concept.

Government should stay out of the way

When asked why he thinks bitcoin does not fit the definition of money, Paul said it is his personal opinion, but that it should be irrelevant in the big scheme of things.

The former Congressman pointed out that he sees bitcoin as a very interesting subject and that he has been a champion of legalising competition in currencies for many years.

Ron Paul went on to explain why he’s drawn to digital currencies:

“We have a terrible monetary system today. We have a government that purposely counterfeits and debases the currencies, and I believe that the alternative would be a competition. That means that anything that wants to substitute for the American dollar should be permitted.

There should be no prohibitions; there should not be a monopoly and a cartel running our monetary system because it so often benefits the privileged few. We certainly saw this in the bailing out of the financial system where the wealthy bankers got bailed out it in this recent and severe recession. I am a strong believer in competition. Bitcoin is an introduction to that.”

Paul stressed the importance of keeping the Internet free of government interference and at the same time keeping digital currencies alive and legal. He warned that the financial system is run by a cartel and by special interests.

“We want a system that truly challenges the government in their ability to take care of the very wealthy at the expense of the middle class and the poor,” he concluded

competition…very funny that he shares same opinion with Hayek.

So far almost all of the Bitcoin discussion has been positive economics — can this actually work? And I have to say that I’m still deeply unconvinced. To be successful, money must be both a medium of exchange and a reasonably stable store of value. And it remains completely unclear why BitCoin should be a stable store of value.

5 insights from Vint Cerf on bitcoin, net neutrality and more

What he thinks of bitcoin and the future of money:

When bitcoin came along I was impressed by the technology and the mathematics … The fact there’s a finite number of bitcoins bothers me a lot, and second their variable value bothers me a lot. So I’m not impressed. I think something rooted in the banking system is a lot safer for consumers.

The one question is whether or not the transaction costs can be kept low. The credit card companies have a fairly high cost per transaction. And so micro-transactions don’t make sense because of the overhead, but I’m sure that there are better ways to do this without having to go all the way to a bitcoin-like zone.

The father of internet, Vinton Cerf pointed out that bitcoin has fixed supply and volatility.

From Charpter XIII, “Denationalization of Money” by Hayek, 1974 Nobel winner.

On May 27, 2011 a "Public Sector Debt Statistics: Guide for Compilers and Users (Google Books) was issued by the IMF Inter-Agency Task Force on Finance Statistics, which provided the following definition of “Currency and deposits”:

Currency consists of notes and coins that are of fixed nominal values and are issued or authorized by the central bank or government. In some countries, commercial banks are able to issue currency under the authorization of the central bank or government. Currency constitutes a liability of the issuing units. Unissued currency held by a public sector unit is not treated as a financial asset of the public sector or a liability of the central bank. Gold and commemorative coins that are not in circulation as legal tender, or as monetary gold, are classified as nonfinancial assets rather than currency.

Nu is both central bank and commecial bank, that’s all.

This thread is to express my opinion: interact with real world, be stable, otherwise go to hell. Bye Bye Bitcoin!

I don’t believe those experts above are all wrong and only Satoshi is correct. Cryptocurrency is from IT industry, however, it must fit economics theory, at least comply with a school of economics. Unfortunately, I have not found an economics theory that supports volatility of a currency.

Bitcoin is doomed to fail in being stable currency, just like a heat enginie fails in complying with thermodynamics rules. It’s just a costly eletronic asset.

I agree on the fact that as long as bitcoin price is volatile (which it seems that it will be the case till the end), bitcoin cannot be used as a currency; i mean you can use it as a currency but it is a terrible one.
bitcoin is a commodity.

Now, what would be a good analogy for Peercoin?

Although digital currencies could, in theory, serve as money for anybody with an internet-enabled
device, at present they act as money only to a limited extent and only for relatively few people.
• The economics of the schemes as currently designed, both in terms of individuals’ incentives and
at a macroeconomic level, pose significant challenges to their widespread adoption.
• Digital currencies do not currently pose a material risk to monetary or financial stability in the
United Kingdom. The Bank continues to monitor developments in this area.

Very interesting paper.
I read also the previous publication.
I agree basically with it on most points.
They basically say that a fixed supply is bad, that bitcoin is not sustainable, calling for the need of better designs…
I was stunned when they mention about the decentralised voting system and the target of a fixed exchange rate when they talk about the need for the ability to respond to a variation in demand because it points to the design of NuBits.
We can speculate that next year, more and more people, including venture capitalists will finally recognize that bitcoin cannot be a currency, and will start investing in PoS cryptos such as Peercoin and decentralized voting systems such as NuBits… 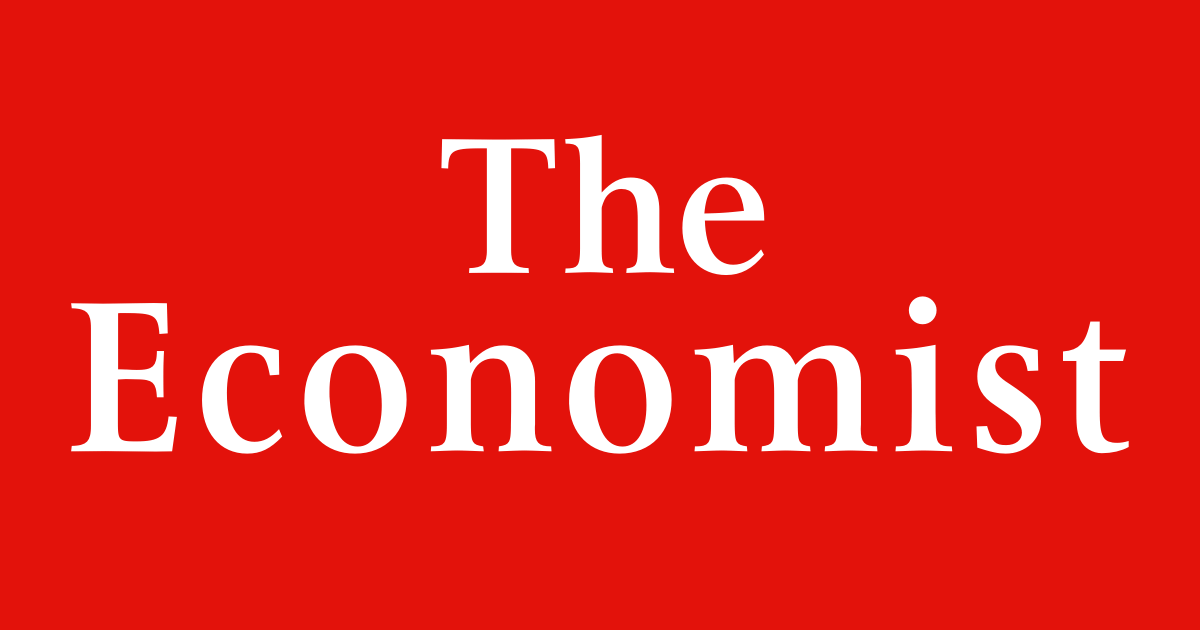 Bitcoin may not be the future of money, but it is a look at what might be

Bitcoin is really quite ingenious and elegant, but it has all sorts of basic flaws that make it an unlikely candidate for world domination. The Free exchange focuses on one in particular: limited supply.