Im not sure i understand why we want to hand so much power over to entities fully under the control of a single federal government.

Also, mint rates and supply are different numbers. If we assume these entities mint they would already have ~50% of the voting power. 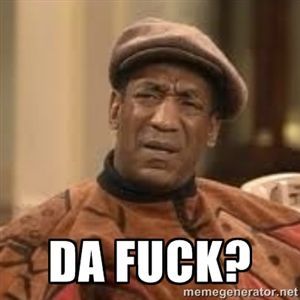 Then I looked at the date…

I still think it’s got merit though…

Maybe like 5% of the total resulting supply each for the top 5 economic world leaders? Or do the full 50% and distribute it to international banks according to net worth or something.

I know this is just a joke and would never happen, but I do actually wonder if any of them would be interested in this, or if they wouldn’t care at all. I know about the one Cato article where an economist took interest in our network, but that’s it. It would be interesting to know what their opinion is of Nu.

Regardless of the date, i think the idea is interesting. I mean if Nu is successful, no doubt govs and central banks will want to get some ownership, which would cost a lot, i guess.

'It’s important for Nu to dispel the rumors that the shareholder base is centralized because of the early distribution method. ’

I believe rune from makerdao has such beliefs…

I mean if Nu is successful, no doubt govs and central banks will want to get some ownership, which would cost a lot, i guess.

They can get in now cheaply

I believe rune from makerdao has such beliefs…

@coingame your proposal came in on 2 April in New Zealand. Had to mentally adjust dates

Trouble is that we can’t proof either way with anonymous shareholders. Would be interesting to hear how makerdao is going to solve this problem. Mandatory face to every shareholders with weekly proof of what they own and then account for all shares. Not likely to work.