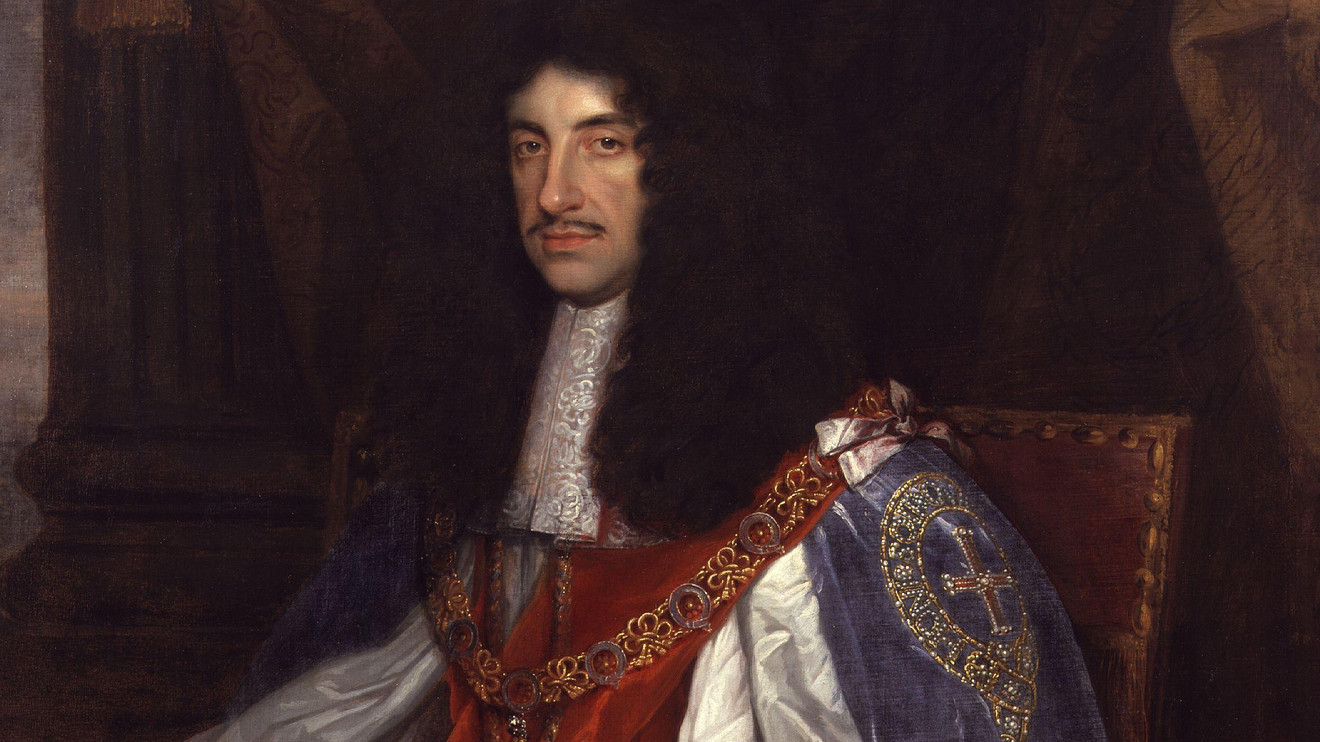 A movement in Europe would require banks to fully back deposits, writes Mark Fleming-Williams.

For banks, the prospect is of course nothing less than a nightmare scenario, especially coming on top of all of their existing woes. These have included not only increased regulation but also the threat from a disruptive new technology undercutting their basic model in the form of Bitcoin, the new electronic currency that emerged almost exactly as the financial crisis struck. While Bitcoin has suffered its own wild fluctuations in the eight years since its birth, the technology that underpins it, Blockchain, has truly historic potential.

The architects appear to have created an electronic system in which both parties in a transaction can act with confidence without the need for an intermediary, though there is some added risk for the payer, since reversing transactions is more difficult than in traditional banking.

The world’s banks therefore face both the prospect of losing their money-creation privileges, as well as a potential usurper threatening their long-established role as the middleman through which all capital must flow. As 2015 has faded into 2016, it is hard to think of a time in the past 300 years when the banker’s position in society has been more at risk.

just look what is happening this week in the very same place were the concept of bank was born in the middle age http://www.ft.com/cms/s/0/7b5581dc-bf6b-11e5-9fdb-87b8d15baec2.html#axzz3xnbN8r9T