Does Marco Santori need to answer these allegation

Allegation made against Bitcoin Foundation’s Lawyer

Should Marco Santori step-down from his position as Chairman of the Regulatory Affairs Committee and face these allegation?

What good does the @BTCFoundation do, if they can’t even get their house in order. Form a comission to investagate or disband #SantoriGate

Is that link right? The article it points doesn’t match the context of what your text contains. 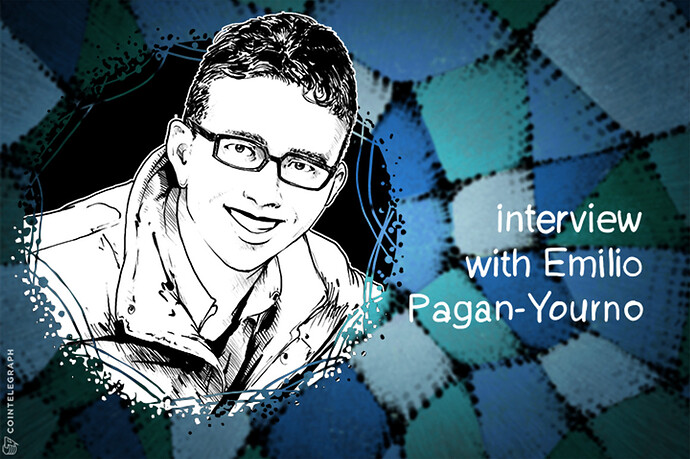 Emilio Pagan-Yourno says he has a strong drive to succeed, which is why he decided to create the first company to place Bitcoin ATMs (Bitcoin transaction machines, or BTMs) in New York, Vermont and New Hampshire.

hit the link and read the whole artical, but i’ll post what was said.

CoinTelegraph Q and A: CT: You’ve said you have a strong drive to succeed.

The rest I lost through the Bitcoin lawyer. He called himself the Bitcoin lawyer for the whole state [of NY]. I gave Marco Santori US$15,000 and he ignored my emails after I gave him the money. He didn’t do his job. To make matters worse, in the middle of our contract, he leaves his law firm and joins another one, and doesn’t even let me know. That was really unprofessional.

He used the same no-action letter for a whole bunch of his clients, and he charged everyone a lot of money. He charged US$10,000 per letter, and then a US$5,000 retainer. That was pretty upsetting, but I learned a lot about lawyers. I’ve talked to a lot of people in the space, and they’ve all had very similar scenarios. None of them tell the community and complain, so before you know it, he does the same thing to a whole lot of people.

Lawyers are very interesting people. I don’t like them, but I love Bitcoin. I don’t agree with the fiat derivation of its value, but it’s an amazing technology. I look forward to watching it grow this year, and in the coming years, as well.