alix wall is showing buy side 65% overall, and polo having 6k on each side. What is the real liquidity situation? Should we sell nbt now?

@henry why is this not showing up on ALix?

why is this not showing up on ALix?

What s happening?
Nulagoon has 0.77 nbt on the sell side?!
Is that real?

BTC price made a jump and traders emptied all orders, that wee placed at a tight spread.
NuLagoon can’t even balance the operation at Poloniex:

unless there are BTC funds beyond those used for NuLagoon Tube:

That’s the prime reason for a parametric order book even - or especially at - USNBT/BTC!
If you have orders at an increased spread, they live longer, support the peg and reduce the risk of a total peg failure.
When will people start to realize that?
Maybe they should try to keep the peg with gateways at Poloniex during a BTC rollercoaster. They will come to the only economically sane conclusion:
if you don’t provide incentives to slow trading under certain circumstances, you’ll end up with empty sides and NO peg support at all.

Good to see that there are over $9,000 on the buy side to support the peg on your gateway alone. I don’t know about @Cybnate’s, but there might be some more. Just imagine Nu had to rely on operations at a very tight spread that can get emptied in the blink of an eye if BTC starts to go haywire.An increased offset is not after the fancy of the traders. They refrain from trading.That way the NuBots can support the peg longer than T1.1.As long as they have funds, the exchange rate can’t get beyond their spread.The quality of the peg is of course perceived as worse than with funds on T1.1, but better have orders at an increased spread than no orders at all!It’s still working, because it’s economically sound.

What is slow trading?

I only have 26 shareholder BTC, and I am going to put that up on Tube in the coming minutes (probably in two transactions). We need additional action from FLOT or @Dhume to balance both Poloniex and Tube as soon as possible.

Edit: 26.04 BTC has been traded with Tube. I don’t have any NuShare holder assets except USNBT at this point.

I would like to suggest we fully deploy the NuSafe funds from @Dhume, perhaps 20k to Poloniex and 10k to Tube. I would also suggest FLOT place 20 BTC at Tube and place 30 BTC under my control by sending it to 15nBBDbbjVVBjt1XoEcCBhpuKKYmeTCXx8, my paired NuLagoon Tube address. This way I can provide faster balancing than FLOT can, as I did an hour ago.

If reserves get any lower than they are right now I think FLOT should place NuShares for immediate sale on Poloniex and on the forum.

Thoughts on this course of action?

Thank you for stepping in.

Thoughts on this course of action?

Sure. Have this tx I created 3 hours ago processed:

Sounds good to me.

Sure. There’s already a txn out for the tube and cybnates gateway. Deploying NuSafe and sending some btc to you would be alright too.

Sucks btc went up instead of down while we held the safe, but that’s life.

We’ll be placing something like $3k nsr this coming week. I think we should not panic and let this go through as planned.

I think we should not panic

One price jump by 5% and people start being headless? 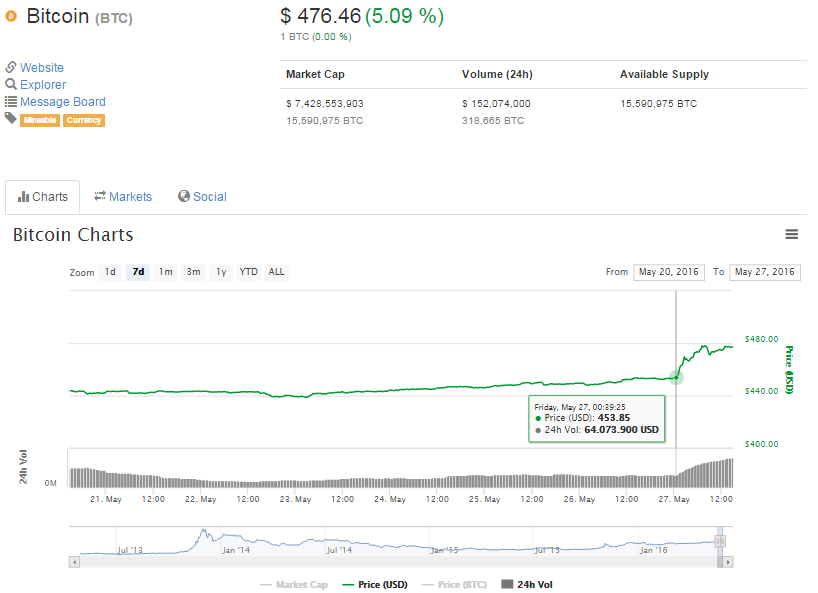 <show-off mode>
I managed to keep the peg at Poloniex during the BTC/USD roller coaster in January, which looked like this: 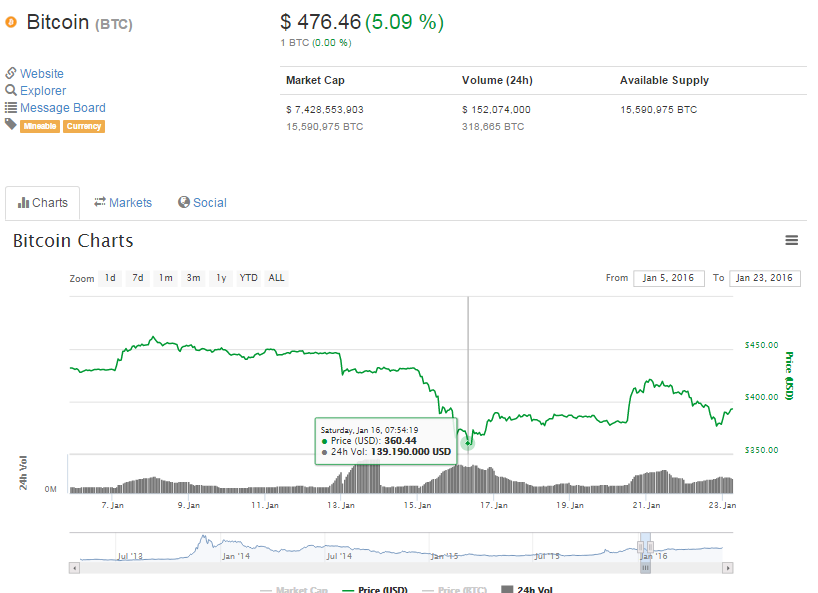 Wanna know how?
I increased the spread!

NuBot is still running in dual side mode. The offset has been adjusted to (0.009, 0.009) to reduce the risk originating from NBT being used to hedge BTCUSD volatility.

As the gateway sides were almost balanced due to withdrawals, it has been changed to dual side mode with an equal, but big offset (0.015, 0.015) to create a line of defense if the ALP fail to provide liquidity:

This time back then in January was not good for my health, my work and my family.
Doing all I could to support the peg cost a terrible price.

I won’t sit idle while people try to ignore the lesson that can be learned from that.

January was hard for my sanity. I won’t take that road again.
You want super tight spreads and no support at higher spreads?

Is @JordanLee speaking for the majority of shareholders with these words?

Widening spreads now is simply stiffing people who trusted us, demonstrating that we are not trustworthy. DON’T DO IT! There is no reason to do so. This kind of behavior is deeply injurious to the network.

The support of the motion (33 votes in last 100 blocks) to reduce all spreads of future operations to below 1% makes me think, this could be the case.

That means I’m the one who is wrong, because my motion, that allows higher spreads for gatways has almost no support (3 votes in last 100 blocks).

Follow that road, I stay behind.
I’m not going to lose my sanity on an impossible mission (which is to keep NBT pegged without increased spread lines of defence). It’s ok.

I wish you the best.
Good luck.

I think we should not panic

I wish you the best.Good luck.

Nope. I just explained the situation from my point of view

The claim that it is harder to keep the peg with a tight spread isn’t really true, but a clarification is required. Trading volume makes it hard to keep liquidity balanced. No trade volume, no problem keeping things balanced. Lots of volume, you either need lots of balancing or a lot of liquidity. Decreasing the spread increases the trade volume, but the real issue is trade volume, not spread. If we ask the question “do we want to encourage trade volume or discourage trade volume” the answer is obvious. Of course this creates work, but that is the job of liquidity providers. This is what we do. We encourage as much trade volume as possible. It creates work for liquidity providers, but that is the service we are in the business of providing. Saying we should manage high volume by increasing spreads is like a restaurant raising its prices to reduce their workload. Both actions would make people’s jobs easier simply because it involves serving fewer customers. But they are actions that shrink the business. We don’t want to shrink the business, we want it to grow as quickly as possible. Carrying the metaphor further, we have promised what the price of our product will be. Increasing the spreads is like a restaurant advertising certain prices, and then when they get more business than they would like, raising the price. It is breaking promises as well as discouraging customers. We don’t want to do that.

@masterOfDisaster your work on NuBits has been very important. We all appreciate your work, but you need to keep your life balanced. If you need to back off a bit on the work you do, that can be healthy and necessary. I would just ask for an orderly transition. Continuing with the metaphor, you are a server at the restaurant. You don’t want more work. That doesn’t mean the restaurant should discourage customers from coming in, it means the restaurant needs to find another server who is willing to do the work.

We simply have to develop a system that will support high trade volumes. That is our job.

Indeed. Still, it is a good idea to have some of the lower quality products on hand if the high quality stuff is flying off the shelves and we’re running out of stock. That’s why i prefer gateways to keep some liquidity off T1.1. That and the fact that the network cannot sustain infinite volumes so we need to discuss what the limit is. It takes several blocks sometimes to get a btc txn through, meaning a refill can be an hour away. If we keep some funds at higher spread then we have something to give the people that are panicking to cash out right now this instant while we refill. Of course, only stocking the low quality product cause the high quality one sells too quick is also a bad idea. Happy mediums.