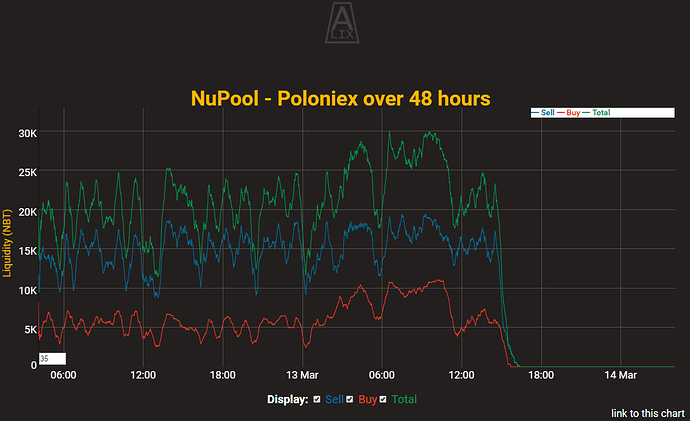 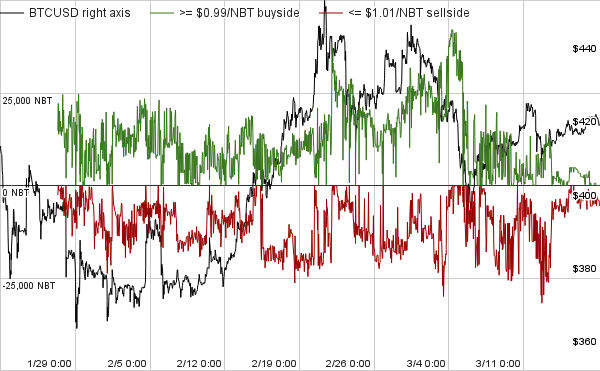 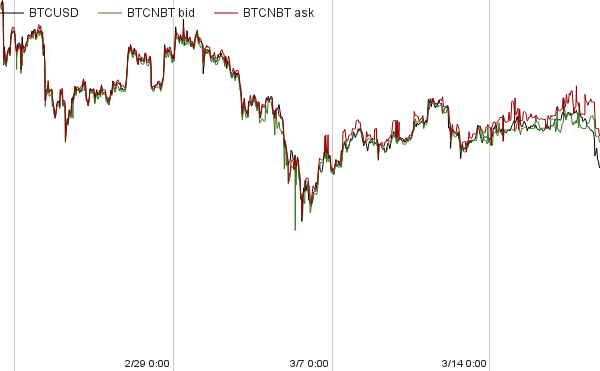 To catch this arbitrage opportunit one has to use the NBT/USD pair which is only available on CCEDK. Direct NBT-USD exchange could help.