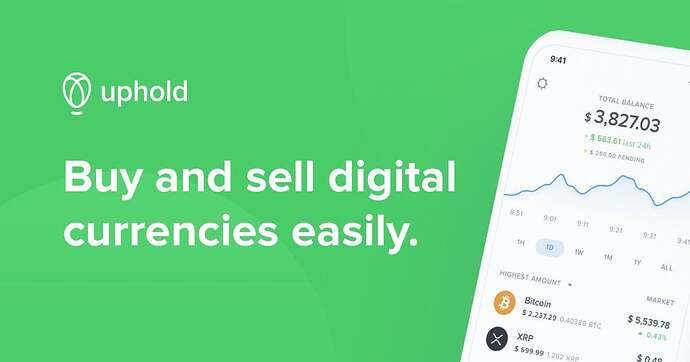 My comments in the thread:

I second him.
bitcoin is just the first instance of the idea of the blockchain (Bitcoin).
saying bitcoin is the Blockchain is a fallacy.
if you will bitcoin is an instance of a protocol (money over IP=MoIP?) but as there are several instances of VoIPs for example, there are several instances of MoIP (should i say Money over Blockchain?) and the first instance is certainly not necessarily the one that will be standard. Take a look with VoIPs. We have:

For consumers, Skype is certainly more widely used than H.323…

The very fact that bitcoin is too volatile makes a very bad money already.

That is why it is being improved.
Take a look at https://nubits.com/ for example.

i think it is very wrong to compare BTC with tulips,patatoes and other things

i think it is very wrong to compare BTC with tulips,patatoes and other things

@seki
What is Bitcoin and what’s 1BTC?

"Bitcoin doesn’t work as money and it never will. If it doesn’t work
as money, then how is a network paid with the stuff supposed to expand?

The internet is decentralized like bitcoin, but the incentives for
growing it are completely different. As soon as something better comes
along then bitcoin’s popularity will decline (already has–seen the
price lately?) and bitcoin-bounty-incentivized miners will cease
contributing to the network. With the Internet, advertising, ecommerce,
freemium models, etc. support a robust network that will just keep
growing until every human eyeball has been monetized.

Bitcoin’s network growth is tied to bitcoin’s price and bitcoin’s
price is tied to its ability to replace money and bitcoin is complete
shit as money. When something better comes along-- and Bitreserve is
that thing IMHO–something that actually solves the problems bitcoin was
designed to solve (not the trustless, decentralized BS, but free, fast,
easy value transfers that bypass financial intermediaries and done with
real-time transparency (proof of solvency)–well… is it just
coincidence that bitcoin price drops correlate pretty closely to
Bitreserve announcements.

Bitcoin will probably never die, but it will be relegated to the
hobbyist realm of outdated technology, like stamp collecting and ham
radio."

Also the founder pioneered CNET, one of the first Internet medias… back in 1992-3.

Halsey McLean Minor (born 1964 in Charlottesville, Virginia, USA) is a technology entrepreneur who founded CNET in 1994 (initial plans for the company began in 1992). Minor attended Woodberry Forest School and the University of Virginia, where he was a member of St. Elmo Hall and received a degree in anthropology. After graduation, he worked at Merrill Lynch, before moving on to start his own company.


So he must have a unique perspective on the evolution of technology and Web.
He is also an anthropologist by training.