The grant proposal is on Daology.

According to this grant shareholders agreed to pay mhps to:

a) continue maintaining and improving the buyback and reserve operation calculator for 3 months, starting on Apri 19, 2016, when the proposal was approved.

b) perform the weekend calculation run and post the result free of charge.

c) do mhps’ best to inform the shareholders if mhps’ service is unavailable 48 hours in advance.

Now the period is over. Imhps has fulfilled promise. The calculator has had 13 updates, costing ~25 hours work in total.

Please pay 420 NBT to BJwA5Ng8GDbtUu2MErSk2sJRjm4ukNN9Nn if you agree.

mhps will bug-fix the calculator and go on with the weekly NSR buyback and reserve ops calculation until two weeks after the voting of this motion starts, after which point mhps won’t do more abovementioned calculations until the payment is received.

I appreciated your weekly updates, but I’m afraid you will need to have this discussion with @Phoenix.

I have change the proposal so it is a motion.

I understand Nu owes you payment. @Phoenix: Do you agree and authorise me to send 420 US‑NBT from exchange purchases?

I’d include your name “@mhps” instead of “me”, and put the hash of “this grant” in there, but neither is important for this one. Why don’t we vote on grant hashes in combination with address?

@Phoenix: Do you agree and authorise me to send 420 US‑NBT from exchange purchases? 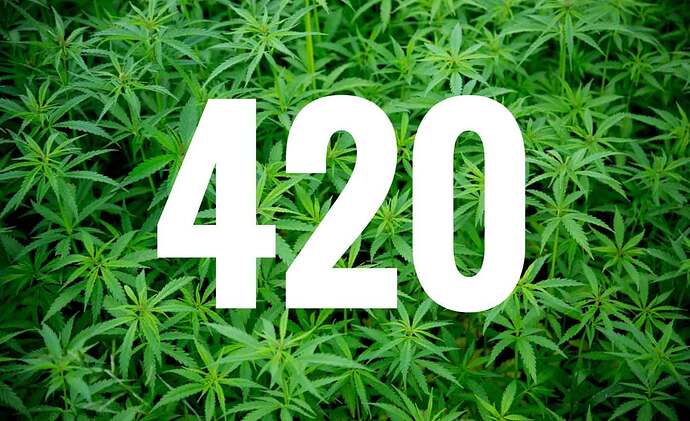 This has been done. but

put the hash of “this grant” in there,

I don’t know how that can easily be done as the hash will be of a text including the hash itself. once you hash the text and put the hash in, the hash changes …

Why don’t we vote on grant hashes in combination with address?

Technically I can append address to text hash 360fc3895870119c5f678db96e707c7398c0fb8b if that is what you mean but this just break the motion voting convention which appears to be a big issue. Also hash-address c ombination will be longer and probably will break the protocol. Normal hash can already guarantee that the address and amount cannot be changed so I don’t think hash-address combination brings benefit.

I think it’s a regular account report more than anything else now.

Oh thanks. But, no need to vote? I will hash it and put it on voting anyway.

I meant the hash of the grant that you’re referring to in this grant. I wondered why the Nu grant voting system isn’t made so that we know what the grants we vote on contain.

Since you were promised payment from Nu, and as you wrote at the bottom in this grant, we don’t currently use grants for payments, this seems like the proper approach.

By approving the grant above shareholders also agree to pay up to 140 NBT per month at 20 NBT per hour (the same average rate since the initial release (22-6)/9*4) for me to:a) continue maintaining and improving the NSR buyback and PPC reserve operation calculator for 3 months, starting on the day when the grant or this motion is approved, whichever is later. The payment will be made a grant proposal at the end of the 3-month term.

And here I was hoping to buy some cheap nsr lol

I meant the hash of the grant that you’re referring to in this grant.

I see. It isn’t included when it was hashed. But at least the url to the motion was hashed. I can see when daology and the forum are wiped out people could collectively forget which grant is for what,

Have NOT added it to my feed. It has been paid, so I don’t see the need either.

It has been paid

It’s possible that someone could argue that shareholders or the FLOT never authorized it. So I am just holding my end of the deal by asking.