you realize that there’s no ALP liquidity there.

So providers are afraid to sell NBTs? Why is that?

If you you still think otherwise, you are free to create a transaction using Cointoolkit to deposit NBT at one of the NuBot exchange accounts

It is possible that in the near future shareholders will be paid to perform such actions.

from the most important project I’m involved in - at least to me.

I can relate to that… 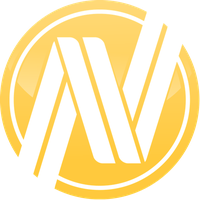 Get NuBits price, charts, and other cryptocurrency info


Marketing wise, that does not look too good on some exchanges… 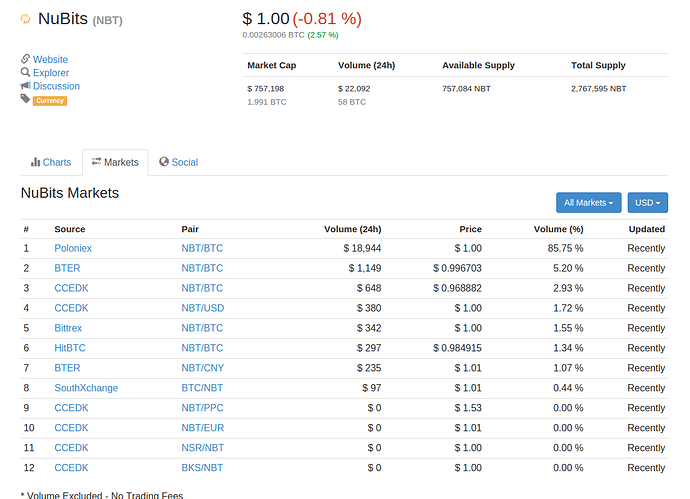 BTC price drop.
In total only less than 5,000 NBT on the NuBot accounts left - there could have been sold more NBT, but T2 spreads were not that attractive; at least the peg is ok… 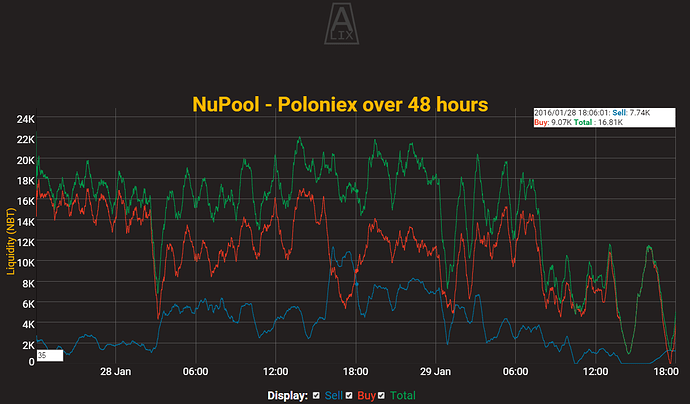 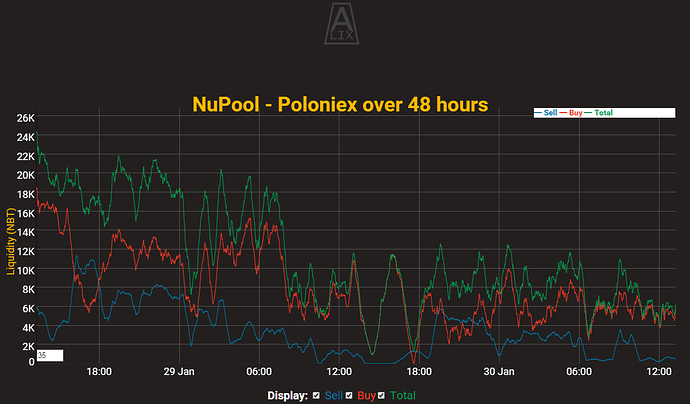