If you aren’t voting for either:

Please be aware that JL will start charging the network for these services this month.
[Passed] Liquidity operations compensation
We will owe JL ~750 NBT this month alone for performing these services.

Agreed with @Nagalim. Let’s get a first step towards T4 and T6 operations done quickly and worry about refining it as we go forward.

Edit 2: I’ve also added my own motion to create new NBT logos to the hot list.

Added my own and @cryptog’s motion. Should they be in alphabetical order or by time of publishing? Seemed most fair by time when I don’t know and am adding myself.

did this lose its global pin?

Doesn’t appear so. Have you clicked on the pin icon? That would unpin it for you only.

This is not showing up as a universal sticky for me any longer. Is there any reason for that?

Edit: In case that’s not clear, it’s not showing at the top of the forum when I hit latest. Is it like this for anybody else?

Hard to tell as you’ve bump the thread

indeed. All sticky threads are not at the top!

Logging out confirms it is indeed pinned globally.

Have you clicked on the pin icon? That would unpin it for you only.

Strange that multiple people would have this happen around the same time, though. Check out this thread at Discourse Meta: 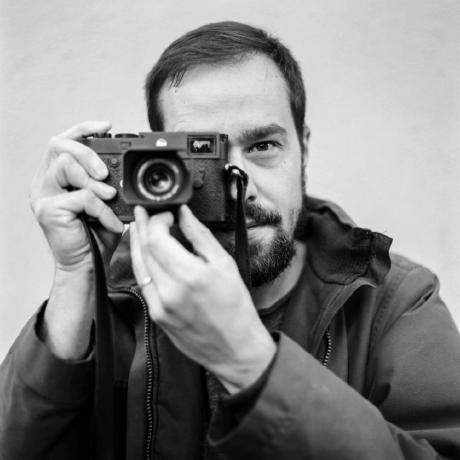 We discussed this and based on the feedback we received, we added a new user preference 🍒

@CoinGame, this is not pinned globally! It seems to be unpinned!
edit: it seems it was unpinned only for me?!
By clicking at the “pin” i can select it. Perhaps others have the same issue.
I didn’t know this can be selectable!